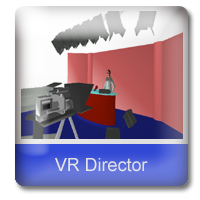 Create your own broadcasts 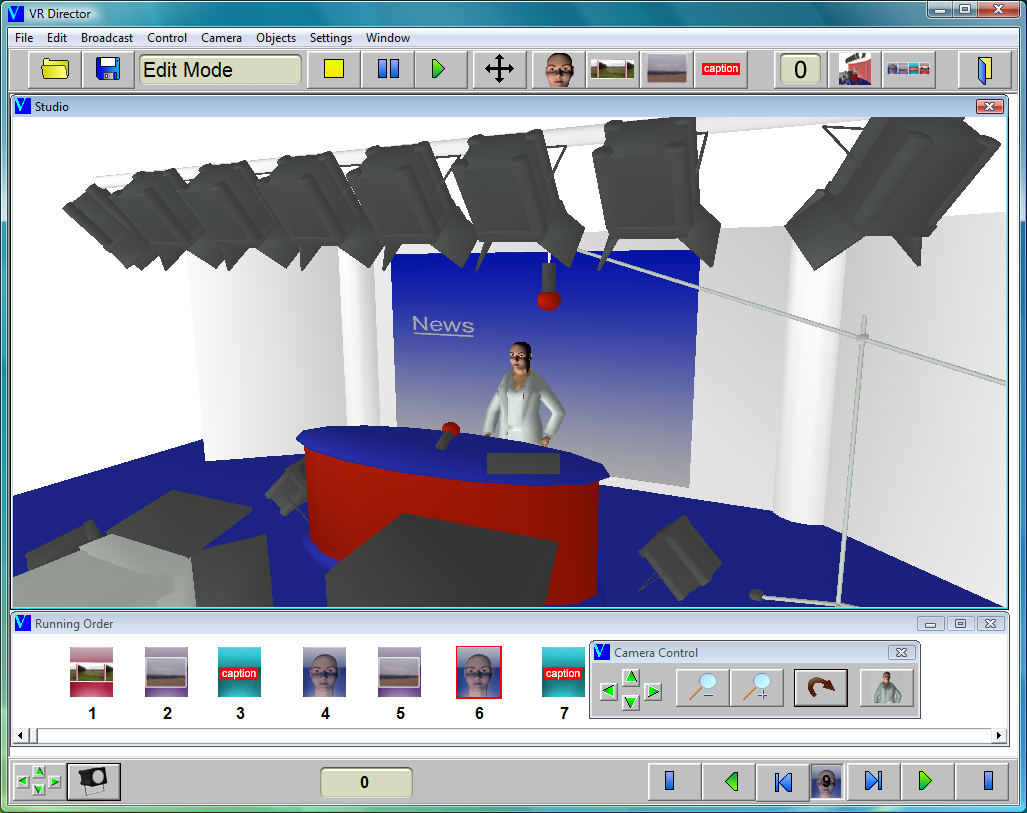 Create your own broadcasts

VR Director is a production tool that enables pupils to create virtual reality broadcasts. VR Directors ease of use enables pupils to be producing broadcasts in no time at all.
Broadcasts maybe produced on practically any subject.
Several processes are used to produce a broadcast.
A story board of the broadcast is automatically built up as items like scripts and media are added. Set the scene.
Decide if your broadcast is going to be from a studio, theatre or outside. Numerous broadcast scenes are provided.
Add a piece of video as an opening sequence. Write an introductory script.

Script writing
A script is written to link media together.
With its built in avatar handling any dialogue. The 3D avatar reads the text to speech in real time. Lip movement is accurately rendered.

Media
Pupils insert their pre-recorded media files into a program. For instance a simple news item could start with a lead in script and then a media file in the form a topical report is added into the running order.

Once all items are complete. Just click on the broadcast button and VR Director cycles through the running order. The avatar reads through linking scripts.
Media files are played in their running order.

Studio clip art is included with VR Director and a tutorial on how to produce a simple broadcast. 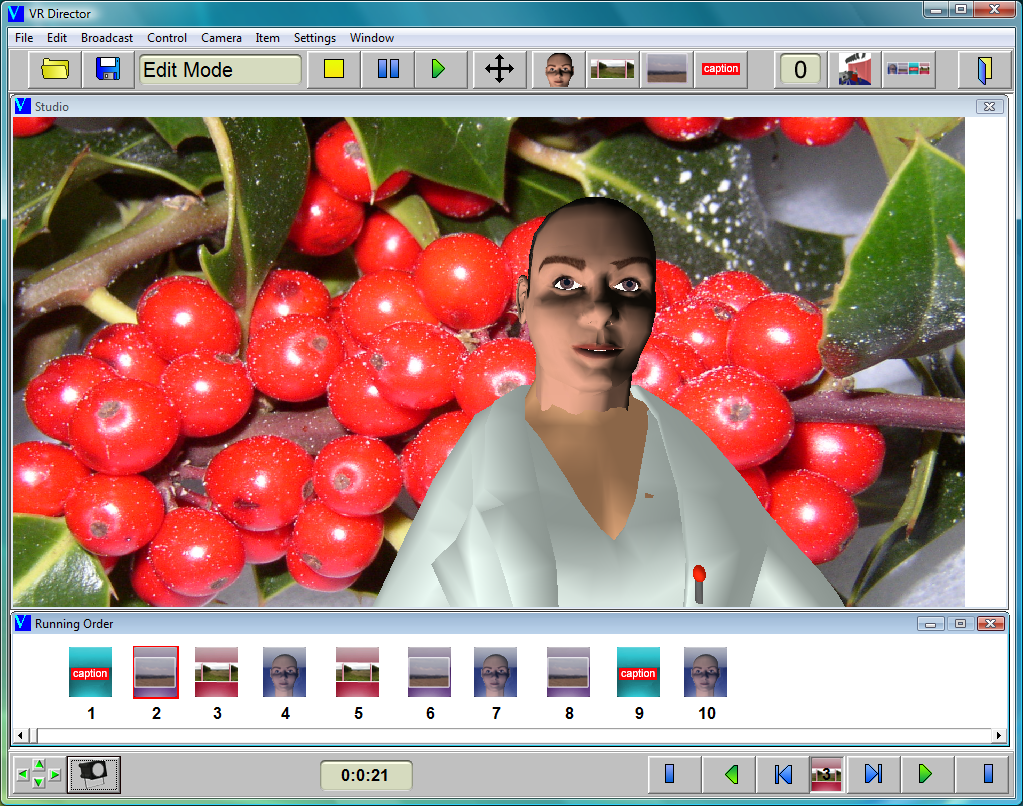